Cool Drool is a new magazine about art, hamburgers, technology and music (probably), edited by Daniel Lopatin, of "being very good" fame.

A taster of what to expect, besides the back cover below, can be gleamed from news that Derek’s piece will be on the “early 90s Amiga demo scene, where coders hailing primarily from Northern Europe released AV material on floppy disc”. The mag will be out later in the year, and Oneohtrix Point Never’s next album, Replicas, will be out on the 9th November. 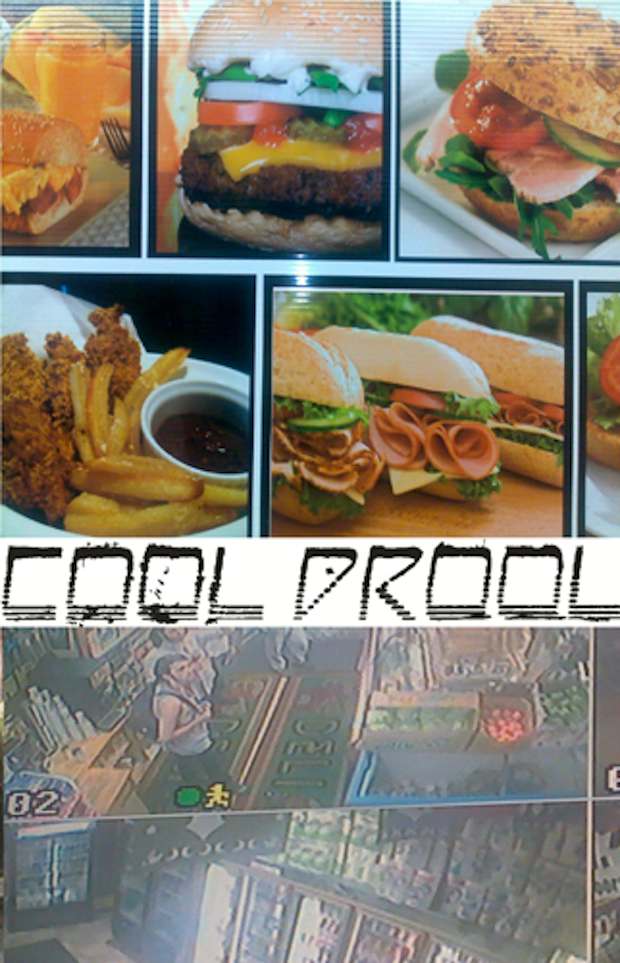